Kirsty Melville is founding publisher of Simon & Schuster Australia. Kirsty moved to the U.S. in 1994 as Vice President and Publisher for Ten Speed Press and led in its transformation from a niche publisher into an internationally recognized, award-winning company. She subsequently departed Ten Speed to work as Publisher for San Francisco’s University Games, was appointed Publisher and Executive Vice President of Andrews McMeel Publishing in 2005, ultimately being named President and Publisher in 2009. 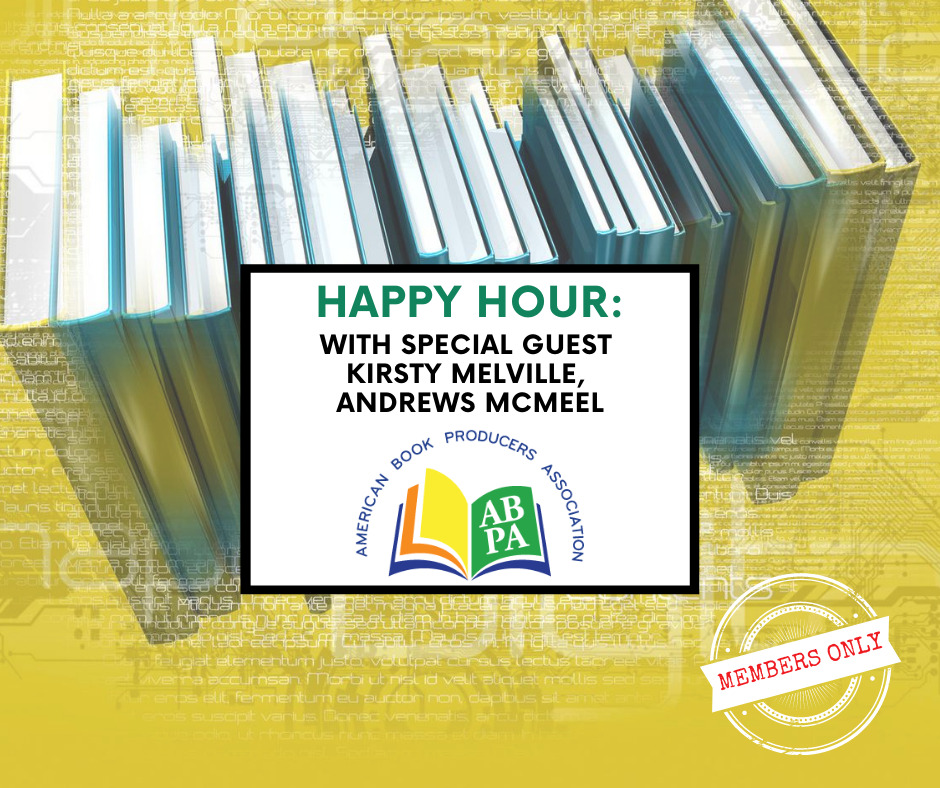