Tyrrell first joined Chronicle Books in 1996, where she started as a sales & marketing associate, and has also served the company as national accounts manager, trade sales director, and executive director of Sales. She is a long-time resident of San Francisco. 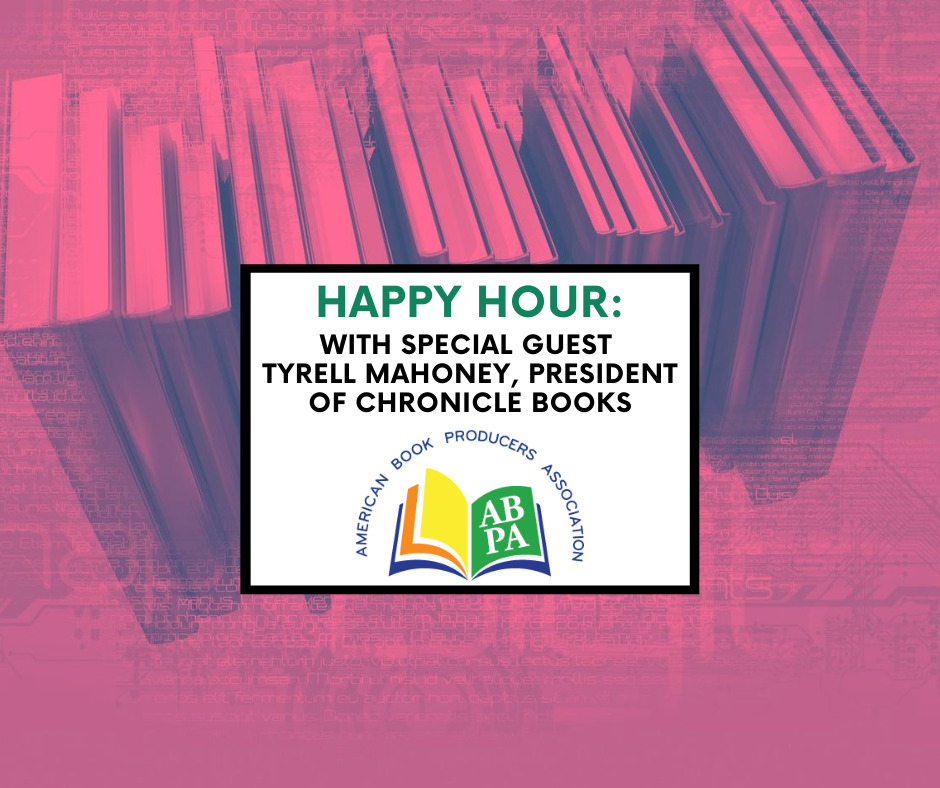