Jackie De Leo became the VP, GMM, Bookstore, at Barnes & Noble in February 2020. She oversees frontlist and backlist book buying, category management, inventory, customer communication, and Newsstand. Previous to this position, she worked at Disney Book Group as the head of sales, and VP of Merchandising at Readerlink over Juvenile and Non-Fiction. Jackie has had various roles in the industry on both sides of the table, as both a buyer and a publisher.

Michael Smith has been with Barnes & Noble since 1992, where he was part of the team that opened the first superstore in Carle Place, Long Island. Wearing many hats and serving many roles in stores, including Bargain lead, he moved his way through various NYC locations, ultimately managing the store in Forest Hills, Queens. In 2003 he moved to the corporate office as a buyer in the Bargain department, where he honed his product development skills and became Director of Merchandising, and then ultimately his current position as Director of Bargain (now renamed Book Annex). 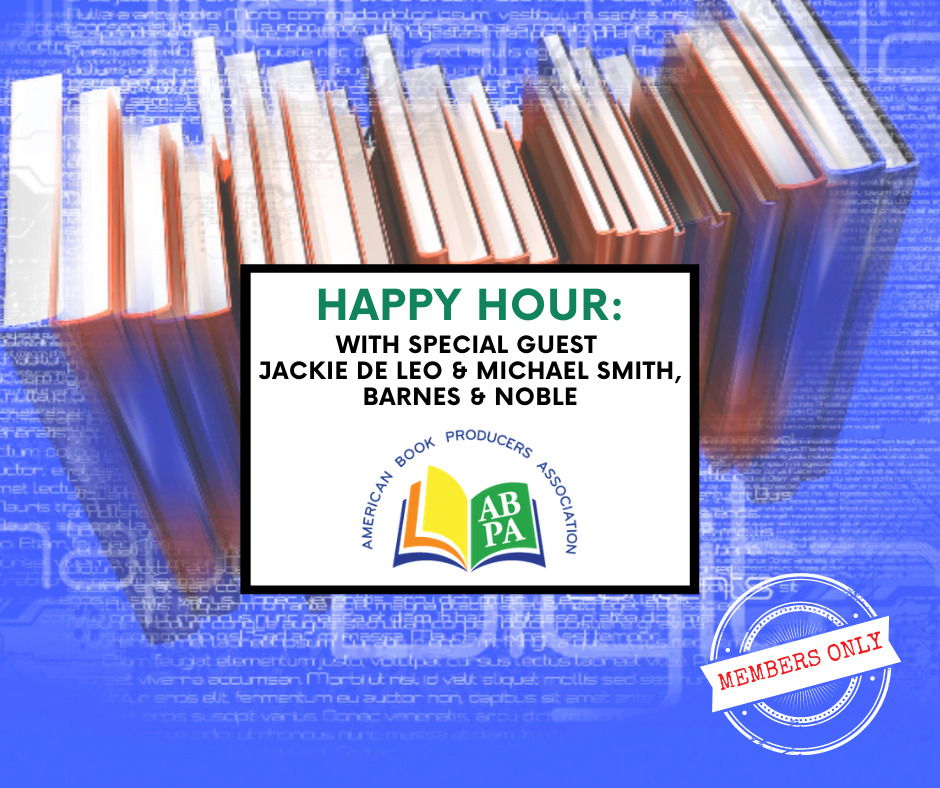