Mr. Anderson is responsible for the overall operations for the Children’s Division including editorial, design, production, publicity, marketing and licensing activities, while overseeing a publishing portfolio that serves every category of the children’s publishing business from toddler to teen, while maintaining an extensive backlist that includes numerous Newbery, Caldecott and National Book Award winners. Recent award-winning and bestselling titles and series include the 2014 Caldecott Medal winner LOCOMOTIVE by Brian Floca, the #1 New York Times bestseller WHAT DOES THE FOX SAY? by Ylvis, the Christopher Award winner THE FANTASTIC FLYING BOOKS OF MR. MORRIS LESSMORE by William Joyce, THE CONTRACT by Derek Jeter (part of Simon & Schuster’s partnership in Jeter Publishing), THE MORTAL INSTRUMENTS series by Cassandra Clare, and the DORK DIARIES series by Rachel Renee Russell, as well as the 2012 Michael L. Printz and William C. Morris Debut Fiction Award-winner, WHERE THINGS COME BACK by John Corey Whaley, Caldecott Honor winner CREEPY CARROTS! by Peter Brown and the National Book Award winners GOBLIN SECRETS by William Alexander and THE THING ABOUT LUCK by Cynthia Kadohata.

Prior to joining Simon & Schuster, Mr. Anderson was the President and Publisher of Running Press Book Publishers, a division of Perseus Books Group. There he was responsible for revitalizing and expanding the publisher’s children’s program to include middle grade and young adult fiction. Before that, Mr. Anderson was at Penguin Putnam, Inc., where he was Vice President and Publisher of Price Stern Sloan and Penguin’s DreamWorks publishing program. Prior to Penguin, Mr. Anderson spent seventeen years at B. Dalton Booksellers/Barnes & Noble in positions ranging from sales clerk while in high school to head of the chain’s children’s buying division.

Mr. Anderson is an active member of the children’s book publishing community, and serves as the Chair of the National Coalition Against Censorship and on the board of the Children’s Book Council.

He is also the author of over twenty-five children’s books under the pseudonym William Boniface, with cumulative sales of more than two million copies. He divides his time between New York City and Connecticut. 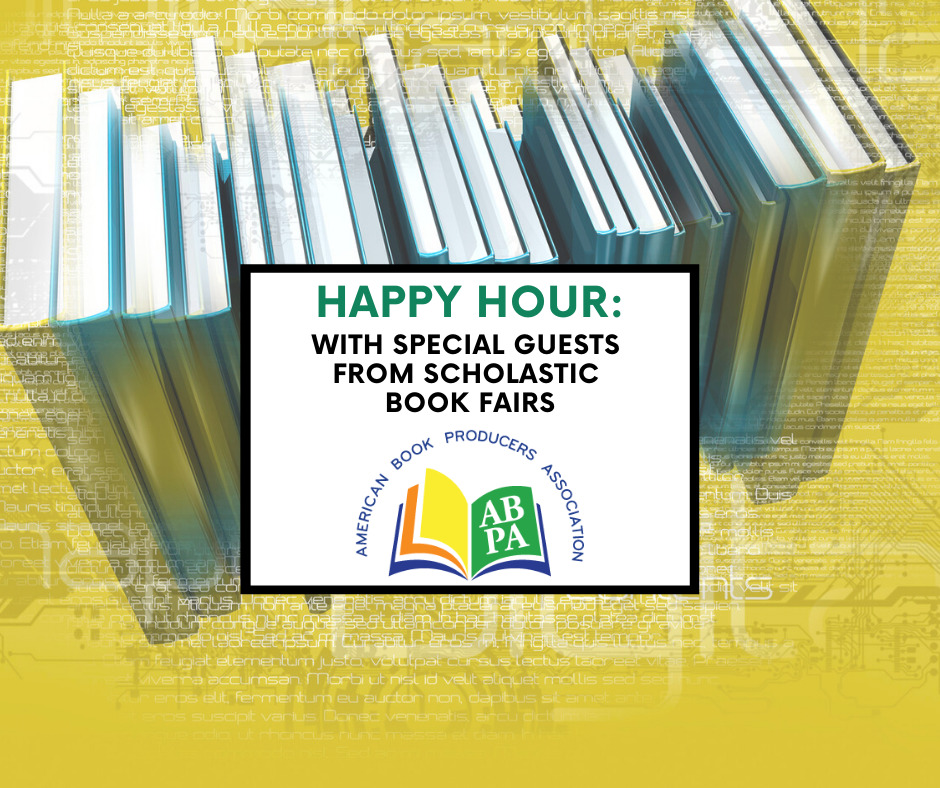