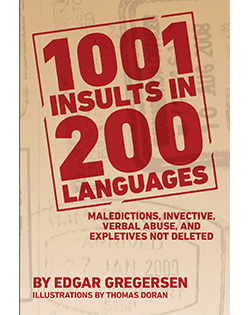 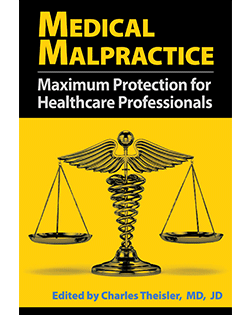 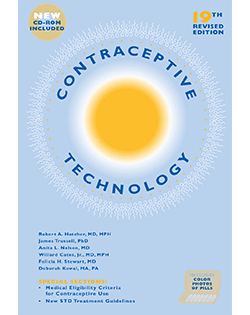 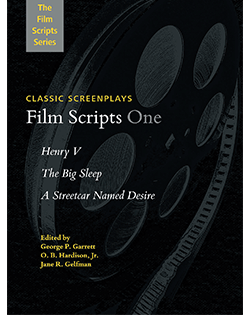 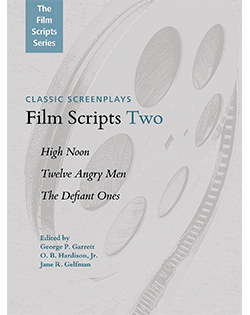 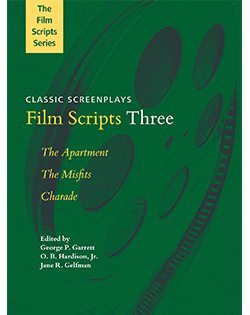 Since 1975, we have co-published with such publishers as John Wiley & Sons, Rodale, Macmillan, Applause, Prometheus, Pilgrim, Samuel French, Free Press, PDR, and BMJ Books. We co-publish popular trade, professional, and reference titles, and usually deliver bound books, sometimes with finished electronic materials. We co-publish titles in a wide range, with special interest in the behavioral and health sciences, performing arts, and erotica.

We, formerly Ardent Media, have just recently purchased Ayer’s assets and inventory. We will continue both packaging and publishing under the Ayer name, well known to the library and academic markets. Ayer, formerly a division of the New York Times, has brought back in print more than 20,000 scholarly titles. We continue to be interested in acquiring backlist titles and/or to joint venture with other publishers to sell access to these titles to libraries and other customers.

Titles nearing completion, seeking a co-publisher, include such topics as Medical Malpractice: Maximum Protection for Healthcare Providers. Other titles include 1001 Insults in 200 Languages, Secrets of Solo Sex (erotica), Contraceptive Technology (which has sold over two million copies), and The World of Human Sexuality—the first edition sold over 50,000 trade hardcovers and the New York Times Book Review deemed the book “not just of prurient interest.”