WHAT: The “Book Industry Market Trends in Turbulent Times” Webinar
WHEN: Thursday, March 25, 1:30–3:00 p.m. EST
WHERE: Online via Zoom videoconferencing.
COST: Free for members. $10 for nonmembers.
RSVP: office@abpaonline.org (We accept payment via Zelle or PayPal. Once payment is received, we will send the meeting registration link.)

Marketing and publicity in publishing have undergone radical change. Tools such as social media and virtual events have made it faster, cheaper, and easier for smaller businesses to garner attention for themselves, their books, and their authors. Our panel of four dynamic young marketers will discuss the tools you should know about to promote your small business, authors, and books. You’ll learn from the pros about efficient and effective ways to generate business leads and creative inexpensive approaches to promoting your titles. The panelists will also address how to build a social media following for a book or author and how to find and work with an independent marketer or publicist.

This webinar will be held via Zoom videoconference, which can be accessed from any desktop, laptop, or mobile device.

Helena Brantley is a public relations professional who works with scholars and other subject matter experts to promote non-fiction content.
She established Red Pencil Publicity + Marketing in 2010. Early in her career, Helena worked at public relations, marketing, and advertising agencies to promote consumer products and services like Oil of Olay, Pacific Gas & Electric and Biogen. Later, she ran the communications office of Call to Renewal, a nonprofit organization that worked to reduce poverty by bringing together people of faith from across the political and religious spectrum. There, she worked with HarperCollins on the launch of the book God’s Politics, by Executive Director Jim Wallis (2004). In 2005, Helena was recruited to work for HarperCollins in San Francisco, where she created and managed author publicity campaigns that led to a string of national and New York Times best-sellers.Today, Helena works with a small team of subcontractors on projects that she is hired for by publishers, authors, and nonprofits. Helena lives and works in Alameda, California with her husband and two daughers, all are avid readers.

Sabrina Dax is an independent publicist who leads publicity campaigns for entrepreneurs and authors. She has a BA in English and European Studies from Brandeis University, a Masters in European Literature from Oxford University, and she spent a year at Harvard University as a Visiting Student. She’s previously worked as the Director of Publicity at February Media, a boutique book publicity firm in Brooklyn, NY and has also worked at the Harvard Center for European Studies in Berlin, where she managed and promoted The Berlin Dialogues, a speaker series featuring academics and experts from around the world.

Sarah Christensen Fu runs a small digital marketing agency catering to the publishing industry. Over the last 10 years Hey, Sarah! has worked with a wide variety of publishers and book projects, from big 5 book launches to campaigns for smaller presses. She also frequently works with individual authors to build their books and brands. Before starting Hey, Sarah! Sarah studied media at NYU, and worked in-house at Penguin Group and Simon & Schuster. She’s also a published author, so is intimately familiar with both the author and the publisher side of the industry!

Lynn Ford is a driving force for family-owned C&T Publishing, which has 24 employees and publishes a list of 40 books and 20 gift and novelty products per year in the areas of quilting, sewing, and crafts. Amy Barrett-Daffin, to whom Ford reports, says the small staff and conservative marketing budget has not impeded Ford’s efforts in developing programs that grow sales by using organic social media tools with minimal cost. Just in the past year, Ford has been responsible for three major efforts: she redesigned the company’s website, doubled the number of YouTube subscribers, and launched C&T’s podcast, Behind the Seams. Since she joined the company five years ago, her other Herculean efforts have included posting content on Pinterest that has generated 3 million views per month, and growing C&T’s Instagram account by over 1,900% and Facebook by 29%. “An innovative marketer, Lynn is consistently searching out the next great marketing opportunity,” Barrett-Daffin says. 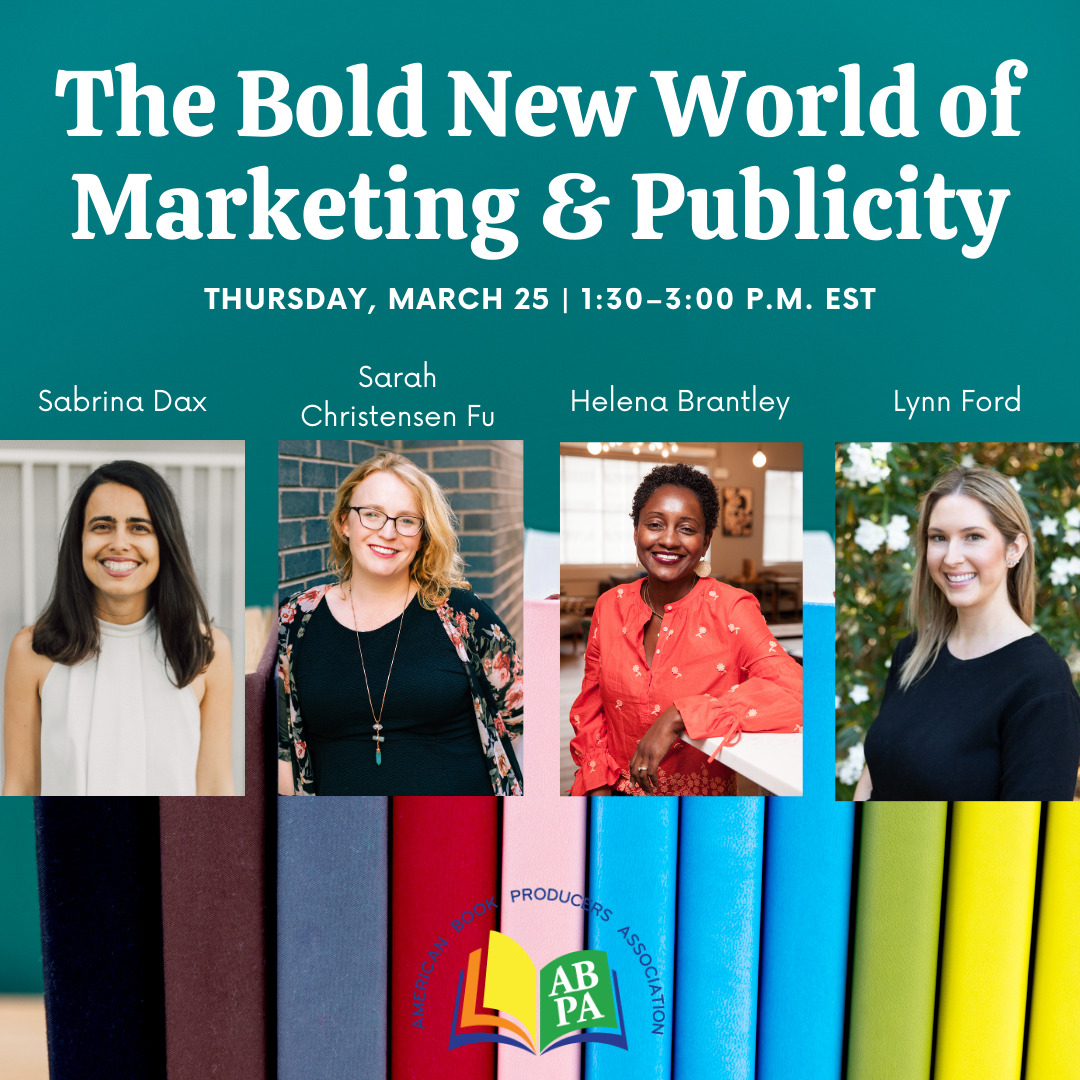